Haendel Sonata in G HWV 363a

Preview of the second movement.

This track, as well as the others, can also be played with Flute, Violin or Oboe.

There are no reviews yet. 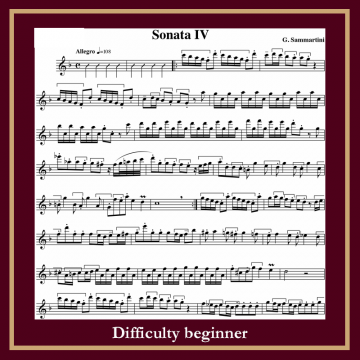 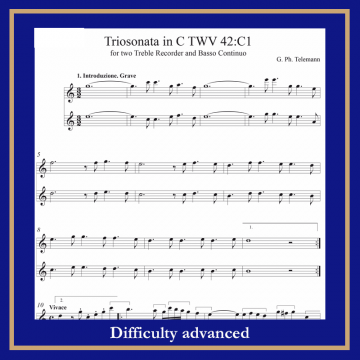 3,50€ for two Treble recorders and Continuo 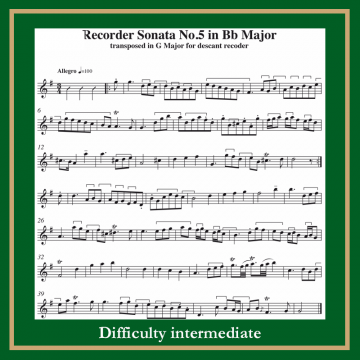 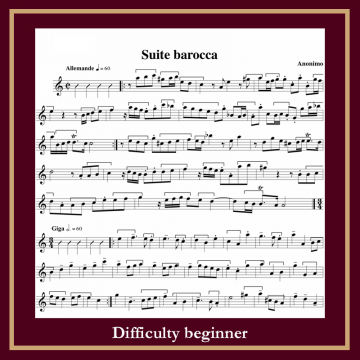 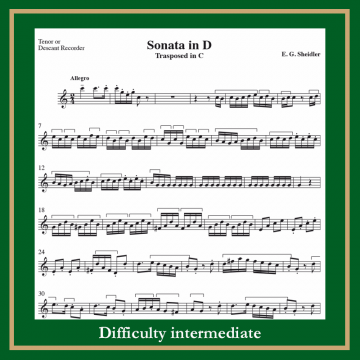 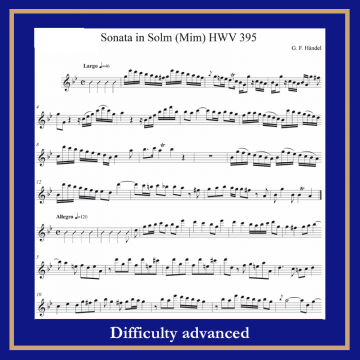 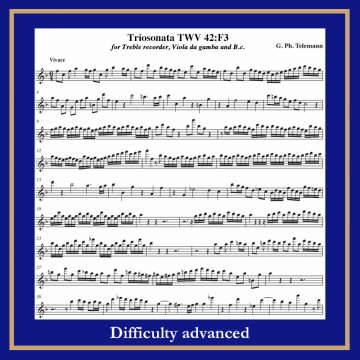 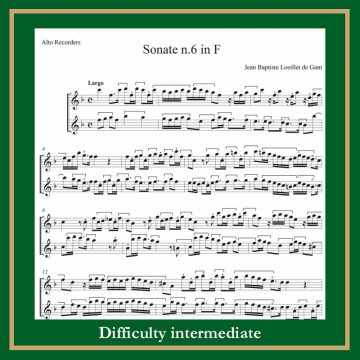 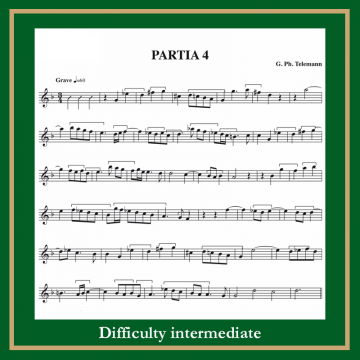 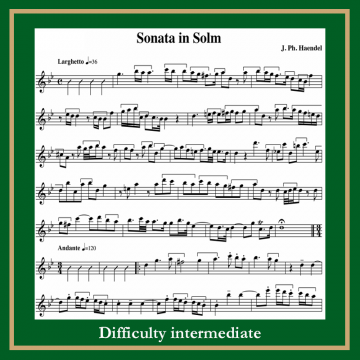 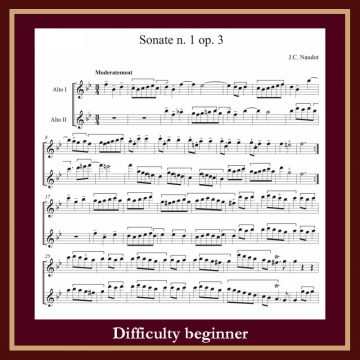 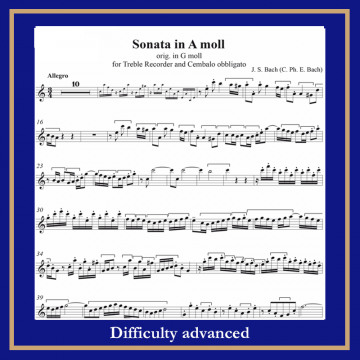