What is Baroque classical music?

We frequently hear about Baroque in music, painting, architecture and all forms of classical arts. Let’s discover what the term Baroque really means and what characterizes this period. Baroque is the term used to define a particular style in music and arts, spread in great part of Europe between the 16th and 18th centuries.

The term “Barocco” derives from the Portuguese “barroco”, which stands for an irregular type of pearl, and from “baroco”, the scholastic name of a type of syllogism. Already from the 16th century, he was hired to define a pedantic and bizarre reasoning; in the middle of that century, it developed in Rome as an artistic movement that broke the balance of Renaissance art, inspired by classical art, favoring instead dramatic effects, contrasts of light, illusory perspectives and monumentality. Baroque emerged in two tendencies: on the one hand the complete break with classical figurative culture and the radical renewal of expressive modes and processes (Caravaggio, F. Borromini); on the other the fusion of the various motifs of the sixteenth-century classicism (Romans, Venetians, Emilians) in an eclectic style, characterized by a new cult of expressive language (the Carracci, G.L. Bernini). From Italy, the Baroque style spread rapidly in Europe, up to Poland and Russia; in Spain, Portugal and Latin America. In addition to the strictly artistic ambit, the Baroque taste also influenced theatrical set design, furniture and furnishings. The Baroque was the art of the Counter-Reformation and the 17th century it is also called the Baroque age.

The baroque adjective has been attributed to the music of the period between the 17th and 18th centuries just to identify a period. According to the current Italian musicological thought, the canons of music do not adhere to those of Baroque art at all, but, for brevity and convention, I will continue to use the Anglophone term Baroque Musique.

The most important composers of the Baroque period are:

As far as music is concerned, Baroque was adopted starting from the early 1900s when the interest of the musicians was awakened for this period, together with the previous Renaissance, and they began to talk about Musicology and Philology applied to music.

” Italian Baroque art was born, as if by a sudden explosion (as Italian art historians have known for some time), from the artistic generation of 1630: that is to say, from a group of bold and brilliant young people, then in his early thirties, headed by Bernini, Borromini and Pietro da Cortona. ”

It is not easy to establish an initial date for Baroque music because, especially at the beginning, it is an evolution of musical ideas of the late Renaissance. Conventionally we talk about Baroque music from the 1600s, the year the “Opera” was born, to 1750, the year of death of J.S. Bach, bringing together in this way many different styles that evolve from a common origin.

We can locate it geographically, at least initially, in Italy thanks to the work of Claudio Monteverdi, to mention the first innovator, but soon, with the emigration of Italian musicians or their students, it quickly spread abroad also thanks to autochthonous composers who developed an autonomous style as in France and Germany.

Europe, between the seventeenth and eighteenth centuries, is the scene of great cultural, social and political contrasts.
The ruling class is becoming increasingly rapacious, while protest movements are spreading. Intolerance and superstition result in persecution, while scientific thought progresses rapidly, modern philosophy is born.

Meanwhile, Baroque art seeks to reach and involve a large public and gain its consent with the power of emotions and wonder. All the arts become majestic, scenic and excessive (Rococo). They must surprise the viewer with wonder and emotion, with strong emotions.

The churches are dressed in marble, columns, gilded stuccoes, complex monuments as the music fills with sounds and effects, majestic and organic choirs that are spectacular.

In the courts, in the academies, in the city theaters and in the churches, an attempt is made to create a sort of an artificial world that obscures the problematic reality of time.
From a musical point of view Venice, Naples and Rome are the most active cities and the music begins to take on completely different characters from the Renaissance from which it derives.
The Camerata de’ Bardi was a group of humanists, musicians, poets and intellectuals of late Renaissance Florence. They gathered around the patronage of Giovanni Bardi, Count of Vernio, to discuss and influence the artistic fashion of the time, especially in music and theater.

As far as music is concerned, their ideas were based on the reception of the value of discourse and prayer in the music of classical theater, particularly Greek. The Camerata, therefore, rejected the use that contemporary authors made of instrumental music and polyphony, created by independent melodic lines, and took into consideration ancient Greek musical means such as the monody, which consisted of an accompanied solo singing line from the citara, ancestor of the zither.

The first realization of these aesthetic ideas is represented by the work Dafne by Jacopo Peri, the first composition ever to be called opera, and Euridice always by Peri.

In that time, the use of ciphered bass (basso continuo) became widespread, defining the beginning of the very important role of harmony in musical composition, also as the vertical foundation of polyphony itself. Harmony can be considered as the ultimate result of counterpoint, as the ciphered bass is a graphical representation of the harmonies commonly used in the execution.

The panorama of baroque music is really wide and cannot be exhausted in a moment. In the next articles I will examine the general stylistic aspects and then we will go into more detail.

Some examples of Baroque music

A great example of Fugue style from a great composer.

A tribute to the harpsichord

Another example of baroque orchestra without choir

Another example of big orchestra with choir, but from late Baroque time.

Corelli – Sonata for violin and continuo opus 5 no 7 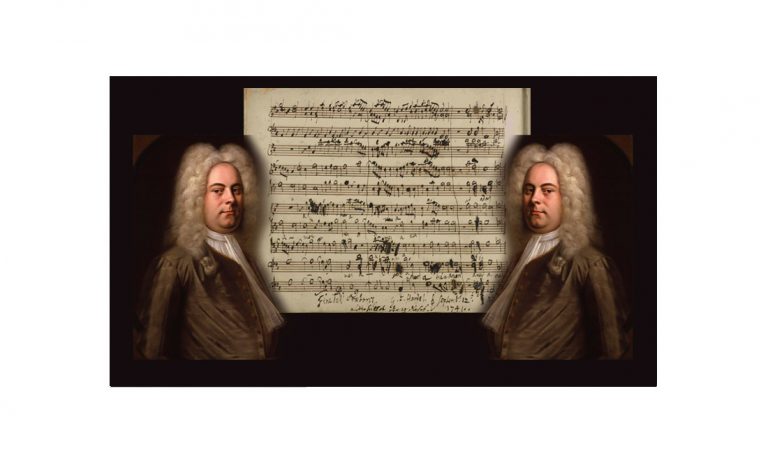 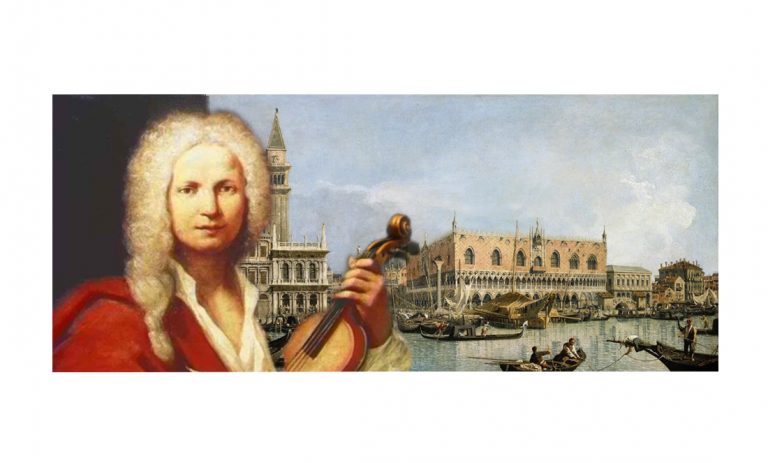 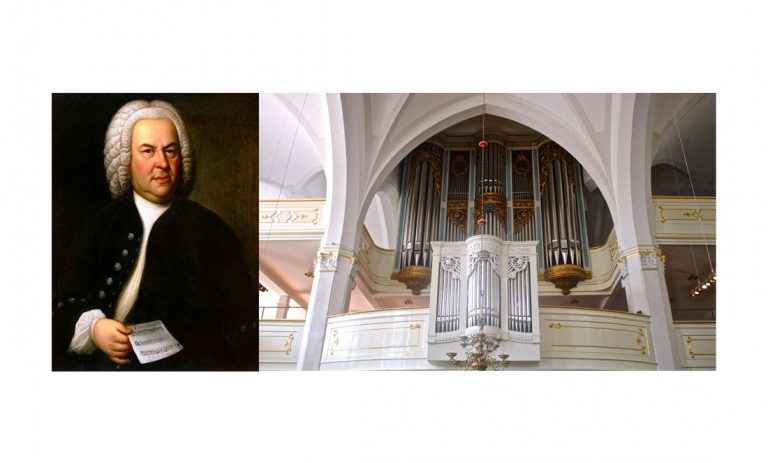